About us Frequently Asked Questions

Do you have any questions? Please ask us.

Please read the answers to the frequently asked questions below. If you have a different question, please ask us using the form here and we will answer you as soon as possible.

Child Sponsorship – How is my sponsorship donation spent?

When you sponsor a child your donation of £25.00 per month will ensure the child receives food, basic medical care, integration back into society, along with small amounts put aside for an annual holiday away at camp, outings in the community, and Christmas and birthday celebrations. We are proud of the fact that 100% of the donations received go to benefit the child sponsorship scheme.

Note. There are variations per project.

Child Sponsorship – How are the children chosen?

Each project area has someone responsible for choosing a child. The choice is based on local circumstances and knowledge. When choosing a child it is important that the family is functional and able to manage choice and participate in the scheme. It is the project leader on the ground who determines those that most urgently need sponsoring.

Child Sponsorship – If there is more than one child in a family what happens to the children that are not sponsored?

In some circumstances we will try to get each of the children sponsored. However, we find it more effective to choose a child per family. In this way the child can bring his or her experience of social living to the whole family and we are able to be more affective in the community we are working in. Of course when the sponsored child is visited our representative will monitor the other children.

Are you a faith based organisation?

We are. We are proudly Christian and align ourselves with Christian values. Our project leaders are chosen inspirational Christian leaders with the highest integrity; however the donors and recipients of our charity are of any faith or no faith at all.

We will never select recipients of our support based on the selection of their faith, culture, sexual- orientation or any other form of pre-judgement.

How do you choose your projects?

We find a project partner who inspires us, who have a gift for their work and a clear vision for what they wish to achieve, working tirelessly and devotedly to meet their objectives. We match their needs to our strategic vision, skill sets and resources.

If a project is nominated and passes the initial criteria the nominee of the project is asked to complete a proposal setting out in detail their needs and vision. The CEO then considers putting forward the proposal to the board of trustees for their consideration.

Do you work in the UK as well as overseas?

In the UK we work closely with businesses who want to embrace a social responsibility within their organisation, through Business against Poverty.

We also work with local schools, providing presentations, assembly visits giving the children an insight into different cultures around the world. Education is a very important part of our UK work.

In 2020 we introduce our new project Dignity.

Where does the charity get its income from?

The charity does not receive any government grants. We generate all our own income. Through relationship with our communities in the UK we receive membership donations in particular nearly 100 businesses subscribe to membership of Business against Poverty. Gift aid is also a critical source of income that supports the charity overhead. Then there is the generosity of many friends of the charity and those that have bravely taken the step to come on one of our many overseas awareness trips. In addition we run a number of fund raising events through out the year. Without your generous support, no matter how little our lifesaving work would be impossible.

What proportion of my donation goes to meet the cost of the charity?

The amount can vary in any one year depending on the financial circumstances of the charity. Business against Poverty is our main income stream.

A small proportion of our income comes from non-gift able donors such as fundraising groups and non-employed people such as the retired. For those that can, donating through Gift Aid means charities can claim an extra 25p for every £1 you give (25%). It won’t cost you any extra. Charities can claim Gift Aid on most donations, but some payments don’t qualify.  Clearly if all our donations came from these sectors the charity could not function, so People against Poverty proportion 20% of non-gift aid donations to its general fund. Our general fund has two aims:

Projects and Causes
Some people donate to a specific fund called the ‘Restricted Fund’ . They want their money to go to a specific cause like our Transport Programme and that’s great. However it is possible that we could, as an example, have £1000 in the transport pot and only £100 in the Feed a Child Programme; we would be unable to move any funds from the transport to support the Feed a Child Programme.

If we faced an emergency such as an environmental disaster and we needed to divert money to save lives, then this money will come from the gift-aid and the 20% proportion of non-gift aid donations.

Running Costs of the Charity
Known as the general overhead which includes but not exclusively salaries, volunteers expenses, fundraising costs, rent, rates, phones, IT, VAT, banking costs, post etc. Our aim is not to let the overhead exceed 30% of the total charity revenue including gift aid. The higher the donation level the less likely that would be the case.

Many charities have been in the headlines for all the wrong reasons lately. Reports of unscrupulous fundraising practises that have included the targeting of elderly and vulnerable people are shocking and bring the whole sector into disrepute. We take these issues very seriously and would like to assure our supporters that we: 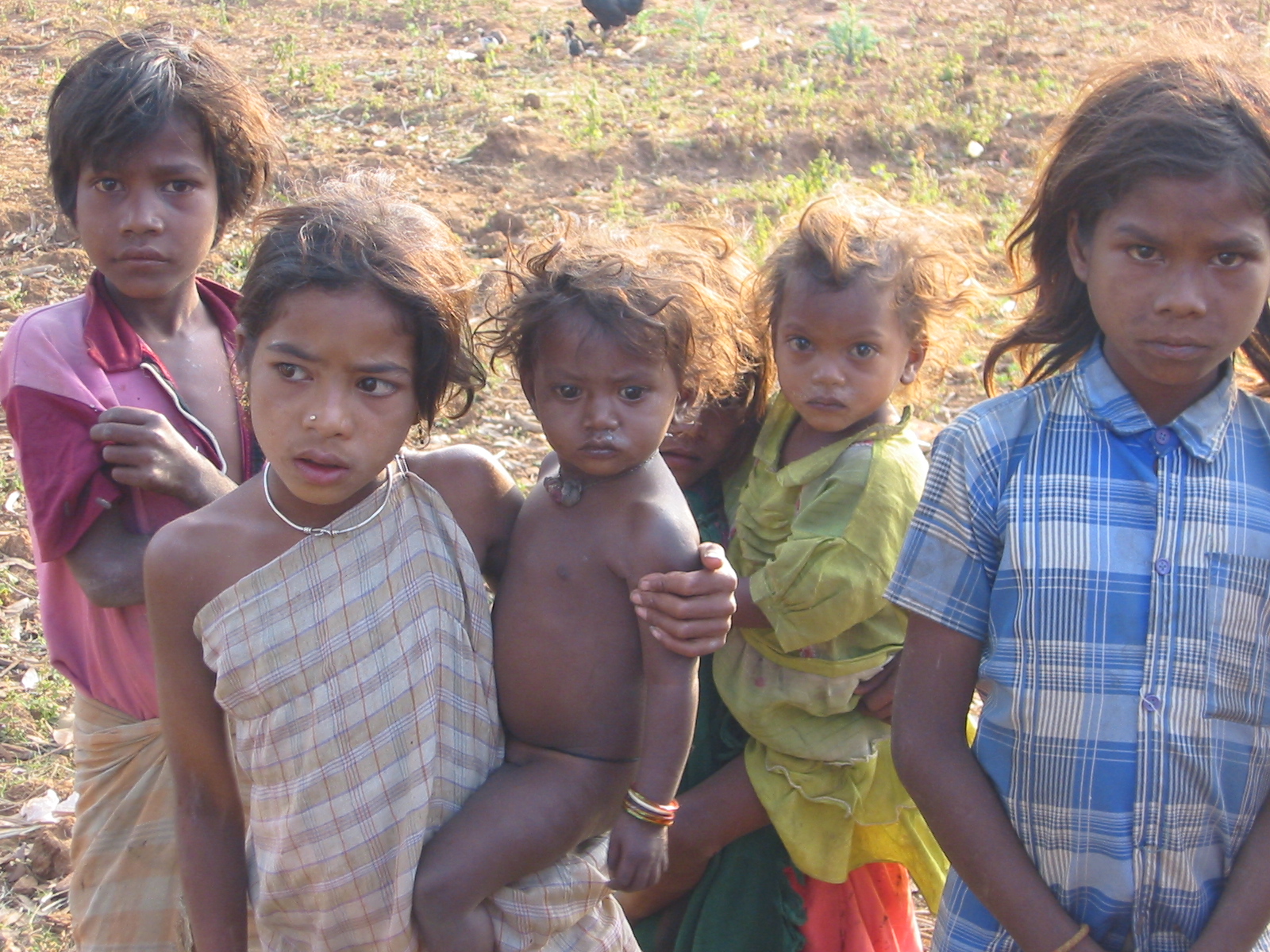 FacebookTwitterPinterestRedditLinkedinWhatsappEmail
We use cookies on our website to give you the most relevant experience by remembering your preferences and repeat visits. By clicking “Accept All”, you consent to the use of ALL the cookies. However, you may visit "Cookie Settings" to provide a controlled consent.
Cookie SettingsAccept All
Manage Cookie Consent