Since the reports of embezzlement, low economic growth, a halt in tourism, dropping currency, and most currently the inflation of goods and gas prices Haiti’s largest opposition groups have come to the streets to protest and ask current president, Jovenel Moise, to step down. The protests started in July, continued in October, November, and February, and then again, this morning.

The protests have become violent with roadblocks, piles of tires being set on fire, and sporadic gunfire. This forced the annually February Carnival celebrations to cancel and the US State Department to issue a level 4 warning: travel to Haiti not advised to due to civil unrest, kidnapping, and robbery. This caused many schools, markets, public transportation, and other state offices to close.

In spite of the violence, the United Nations (U.N.) speaks highly of the Haitian government and police ability to respond due to the training from the United Nations Stabilization Mission in Haiti (MINUSTAH) that operated from 2004 to 2017. The current U.N. Under-Secretary-General for Peacekeeping Operations, Jean-Pierre Lacroix, stated in an article in AP News that while “the evolution of the situation in Haiti since July has confirmed the political fluidity and economic fragility of the country, we must also not lose sight of the progress made over the years, and most recently the strengthening of the country’s institutions with the Haitian national police first and foremost.”

Current Haiti’s Foreign Minister Edmond Bocchit responded by stating, “the mass protests in recent months have highlighted, if there was any further need to do so, the crucial steps that remain ahead, in particular, the urgent need to step up the fight against insecurity and corruption in all its forms, and to improve substantially and without delay, living conditions of all segments of Haiti’s population.”

While Haiti continues to be in a fragile but pivotal state, the children of Notre Maison are blissfully unaware of this stressful situation. Their school was one of the first to re-open; Gertrude manages to feed and care for them, even when the food is limited to basics. When traveling conditions are dangerous, Gertrude opens up her doors, allowing many of the Nannies stay overnight. Diapers are in short supply, but she is able to use cloth. The orphanage is lucky to have an endless supply of water from an on-site pump, and a water-purification system for drinking water. Unfortunately, Gertrude’s garden is suffering because she is unable to run the water pump with such expensive fuel, so they are praying for rain.

Please continue to pray with us that Haiti will stay peaceful and that the government will provide answers and change to its policies. 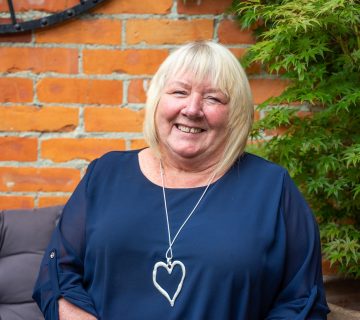 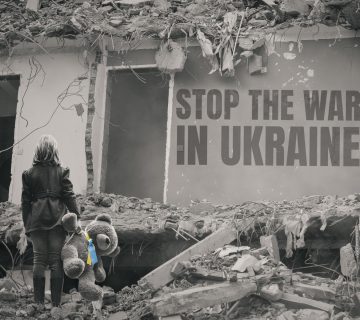 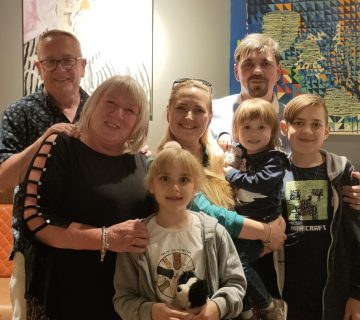 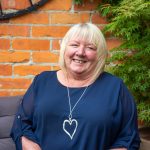 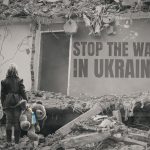 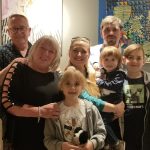 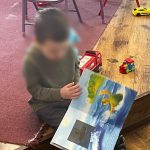