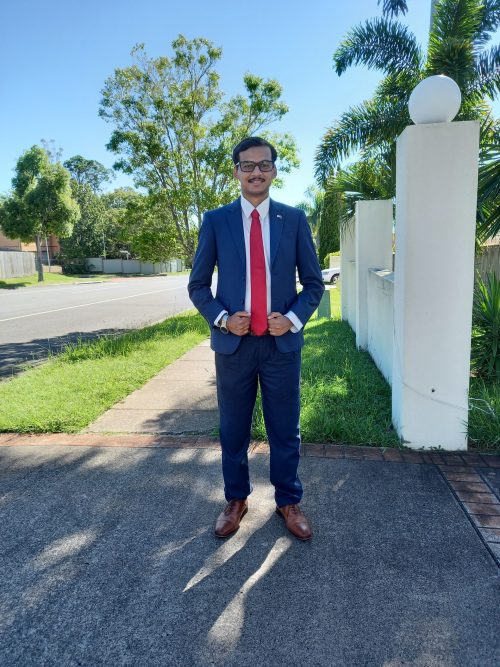 Being part of new endeavours can never be taken for granted. As a young person, I have often considered the challenges and barriers to development, but decided that taking risks sometimes 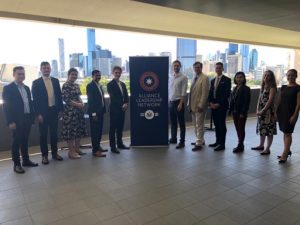 I recently had the privilege of being appointed to the U.S. Consulate General’s advisory council, along with nine other young professionals from my city. Despite being quite interested in international development, I had never considered such a responsibility before. Thankfully, being part of the Youth Ambassador Scheme with People against Poverty has given me the confidence and ability to lead a team of youth ambassadors on such issues relating to cultural change, youth affairs and development; which I included in my original application and which I believe to be the catalyst behind the appointment to the consulate.

Having such a role has also assisted in my own understanding of the potential of youth; as my role in the inaugural council will span the next three years, allowing new responsibilities in advising the U.S. Department of State in connection to the bilateral relations affecting young people. Additionally, I will be able to represent the interests and key issues that emerging youth are seeking to address on an international scale.

From a personal perspective, this new appointment has provided a new way to address my understanding of youth leadership as a key way forward, not only for the future, but for the present reality facing emerging young individuals.

Often, it is these opportunities that prove to be the most rewarding. 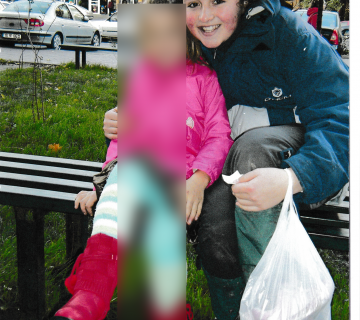 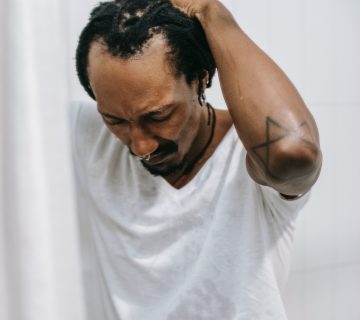 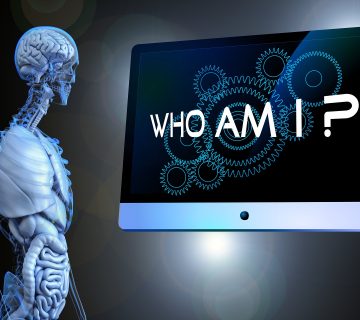 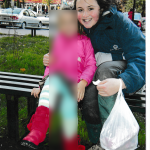