What we do Projects in Malawi

Ekwendeni Hospital is a faith based organisation working within communities affected by and infected with HIV. They aim to overcome poverty, improve the quality of life of vulnerable groups, and help vulnerable people build a sustainable livelihood . They also support others who are terminally ill or suffering from chronic illness. Ultimately their intention is to establish an HIV and AIDS free community and generation.

The Hospital often finds itself left with the orphans of those who have died. Despite the introduction of free primary education in 1994, an inability to afford basics such as books and uniforms causes many children to drop out. Orphaned children can be especially marginalized, having to deal with psychosocial problems, including grief and stigmatization. For girls an early and often unsuitable marriage is one way they seek to escape the economic pressures of having no family support.

If you would like to bring hope to a child in need in Malawi, please consider sponsoring a child.

Our projects in Malawi 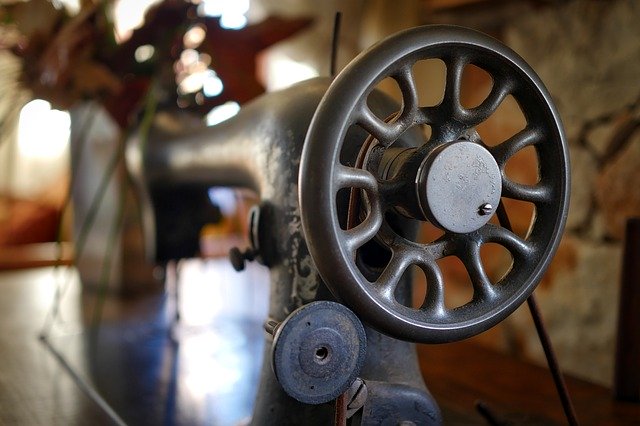 Vocational project for the Vulnerable

This project was launched in December 2020 during Covid to train orphaned young adults, who have progressed through our child

Read more
FacebookTwitterPinterestRedditLinkedinWhatsappEmail
We use cookies on our website to give you the most relevant experience by remembering your preferences and repeat visits. By clicking “Accept All”, you consent to the use of ALL the cookies. However, you may visit "Cookie Settings" to provide a controlled consent.
Cookie SettingsAccept All
Manage Cookie Consent